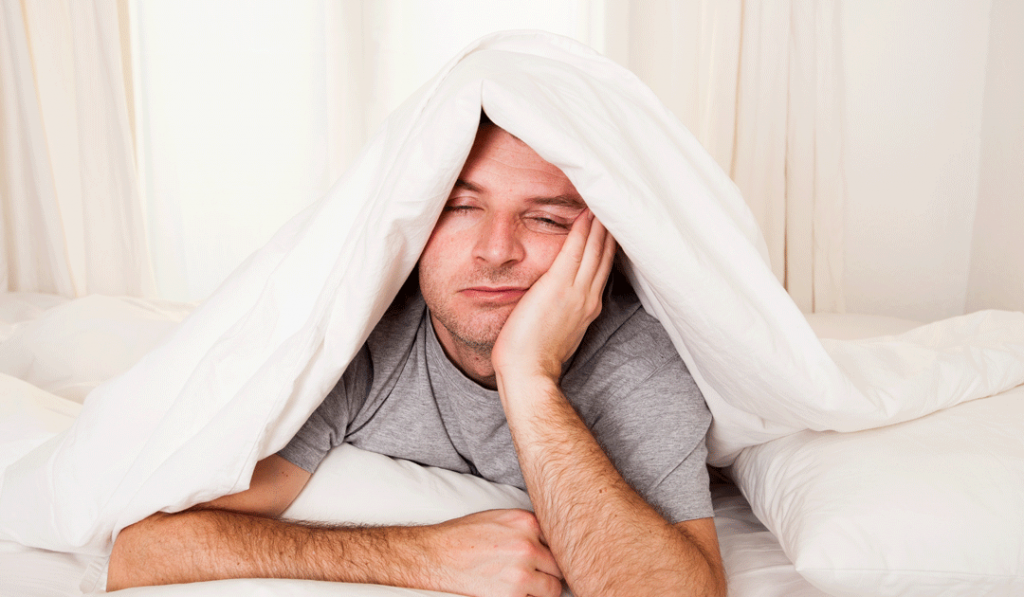 Sleep apnea is essentially a condition whereby your breathing often gets blocked or hindered during your sleep.

There are two main types of sleep apnea which are obstructive and central.

Obstructive sleep apnea (OSA) is believed to be the more common amongst people of the two; it’s basically when a person’s tongue/fatty tissue in the throat fall back into the airways causing a blockage of airflow. This blockage then leads to the reduction of blood flow to the brain, as well as air flow to the lungs. Which, is very dangerous because it stops a person from being able to breathe normally which then immediately forces their brain to wake them up by coughing or snorting in an attempt to alleviate the blockage.

The other kind of sleep apnea is called central sleep apnea which is when the brain isn’t able to signal the muscles in charge of regulating breathing. This is much less common than OSA as only 20% of sleep apnea cases suffer from it. Now, you may be wondering about what actually causes people to have OSA sleep apnea.

If you have any further questions or feel you might be suffering from Sleep Apnea contact The Strong Clinic today!