The 3 Types Of Sleep Apnea 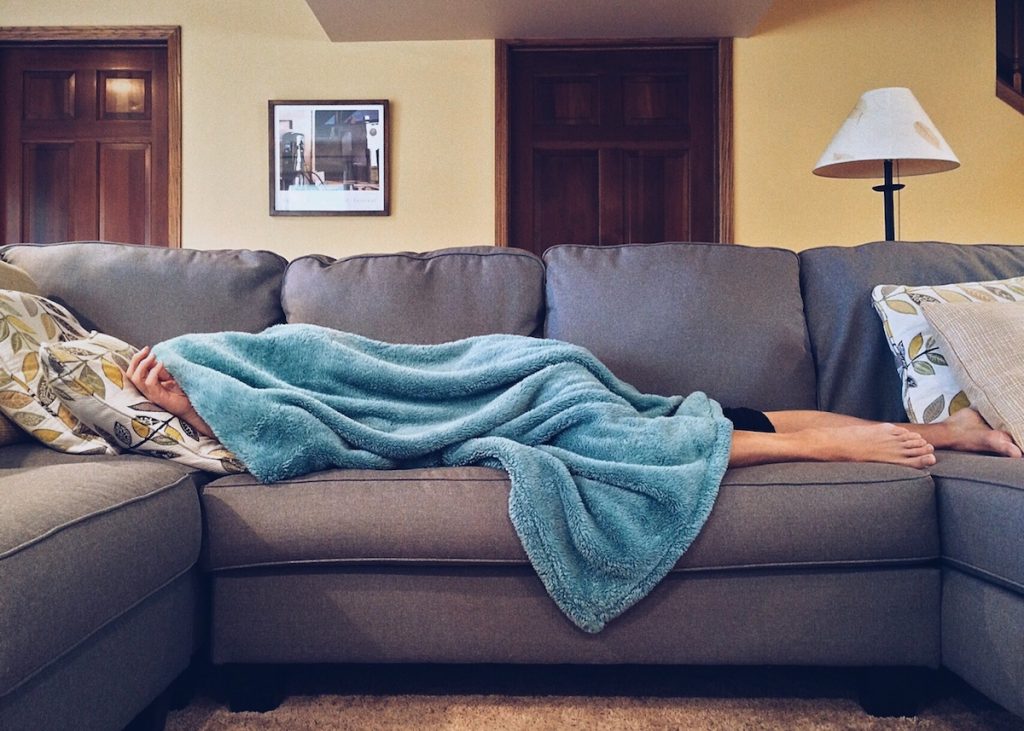 Sleep apnea is a sleep disorder with similar signs as snoring but quite different. It is a common sleeping disorder among people with an unhealthy lifestyle. The common signs of sleep apnea are reduced breathing, pauses in breathing and frequent loud snoring. Also, people with sleep apnea usually do not enjoy their sleep.

Sleep apnea occurs in three different forms, with each one having different risk factors. The different forms of sleep apnea are obstructive, central and mixed. Usually, a person does not know they have sleep apnea. The sleeping disorder is often times noticed by a family member. The diagnosis is through an overnight sleeping observation.

The OSA is the most common type of sleep disorder. This is a form of sleep apnea where breathing is interrupted by an obstruction in the air passage. During sleep, most of the muscles in the body are not as active as while awake. The muscles around the air passage also become less active thereby obstructing breathing. When there are infections of the respiratory organ, people may experience sleep apnea. However, these experience stops once the infection is treated. People with obesity and people over 65 years are more likely to have the OSA. Likewise, men are prone to the condition than women and children. Other risks include smoking and diabetes.

Sometimes, people with obstructive sleep apnea can also experience central sleep apnea. When this happens, it is called mixed apnea. Mixed apnea is not also easily diagnosed, it is usually detected when one form of the sleeping disorder is treated.

In conclusion, regardless of the severity of this sleep disorder, treatment is available for it. You can learn more about our Sleep Appliances here.