The Different Severities of Sleep Apnea and AHI Numbers 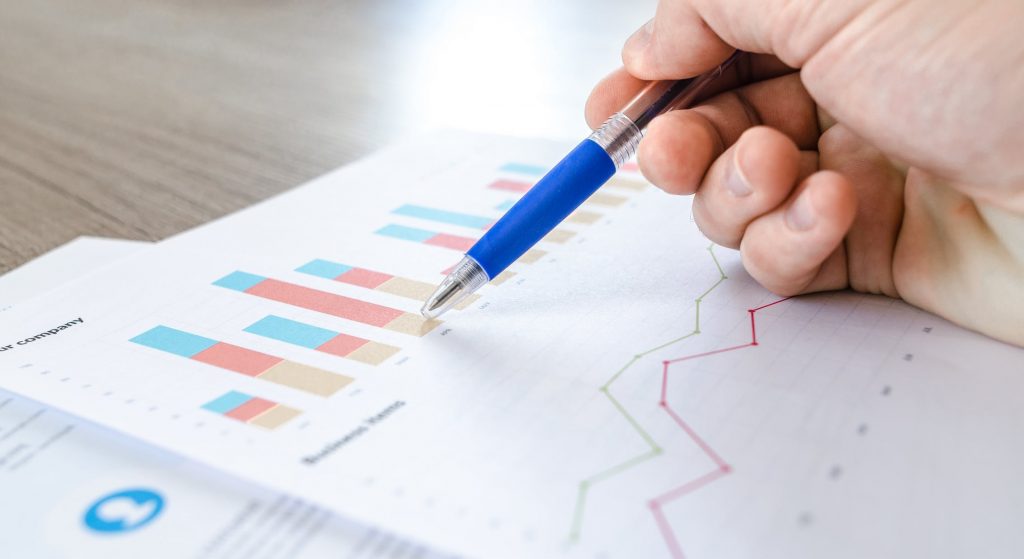 Apnea is regarded as a complete breath loss which lasts for 10 seconds or longer. While sleep apnea on the other hand, is a severe sleep disorder that usually happens in cases where an individual’s breathing is interrupted in the course of their sleep. When sleep apnea goes untreated, affected persons can stop breathing at repeated intervals during their sleep (up to several hundred times in fact!) which can be translated to the body and the brain not getting enough oxygen to carry out functions properly.

There are two common types of Sleep Apnea; the Central Sleep Apnea and the Obstructive Sleep Apnea.

While the latter is the more common of the two types, it is caused when there is an obstruction of the trachea as a result of the collapse of the soft tissue located in the back of the throat.

The Central Sleep Apnea on the other hand is caused where there is an instability in the control center of the respiratory system hence the brain not getting enough oxygen which results in its failure to give necessary signals to the muscles for breathing purposes.

The Apnea-Hypopnea Index commonly regarded as the AHI is used to measure the severity of Sleep Apnea. It is the sum total of the average number of Apneas and Hypopneas a person has in the course of an hour.

For the sleep Apnea or Hypopnea to count in the index, it has to have lasted for at last 10 seconds and the AHI index is usually calculated by dividing the number of Apneas and Hypopneas (usually regarded as events) by the number of hours of sleep the individual has.

The severity of Sleep Apnea is thus measured as follow;

Severe Sleep Apnea is bad news for anyone’s health and it is quite important that one seeks medical help as soon as it is noticed. Risk factors for Sleep Apnea may include; family history of Sleep Apnea, being over the age of 40, being overweight. To treat this, a doctor may advise more exercises and changes to the affected person’s lifestyle.